Sima was a special guest on Manoto Plus Live Persian TV

Sima was a special guest on Manoto Plus Live Persian TV

Sima was interviewed live by Manoto Plus, a London based Persian TV station with over 25 million viewers worldwide

Manoto TV is an international free-to-air Persian language general entertainment channel launched in October 2010. It is based in London and its programs include documentaries, films, series, news and reports.

They specialise in broadcasting in the Farsi language targeting viewers in Europe and the Middle East, it is a general entertainment channel and comprises a mix of television programmes acquired from other broadcasters and programmes produced by Marjan TV team at their current premises at Wimbledon Studios. With a market share of over 25 million viewers, 5.2  million instagram followers, 3.3 million Facebook fans and remaining in first place as the most popular satellite channel amongst the Farsi speaking population. 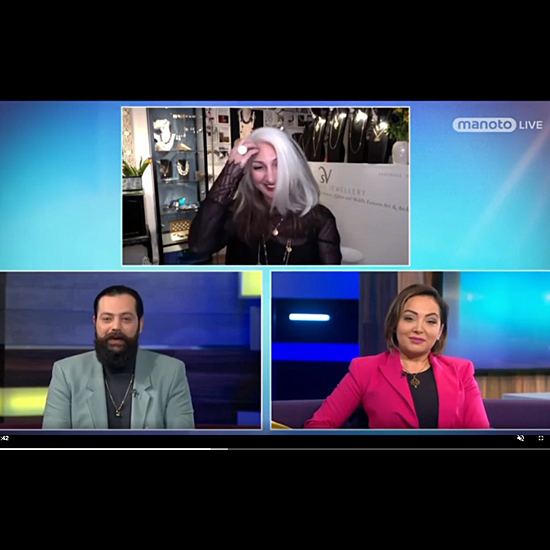 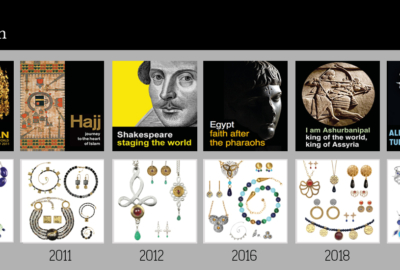 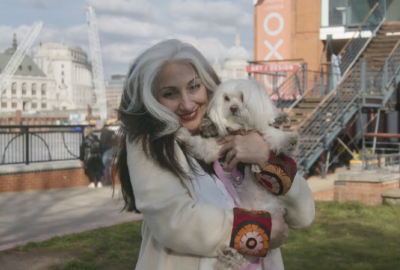 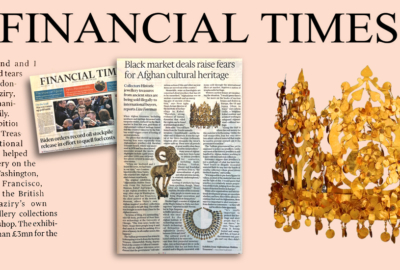 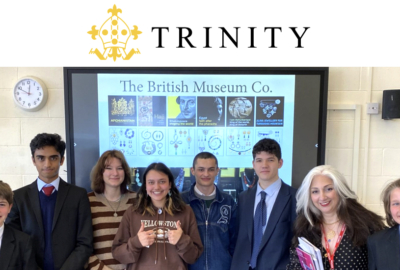 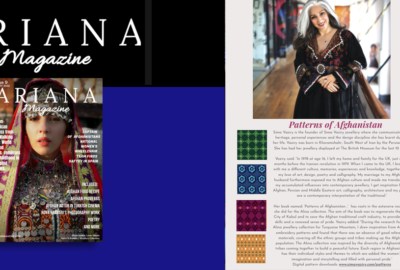