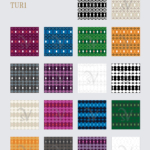 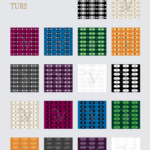 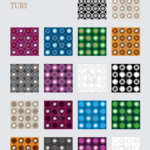 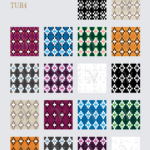 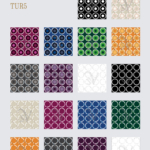 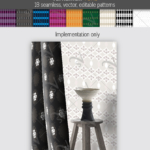 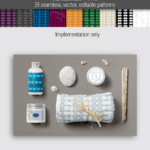 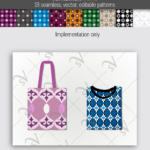 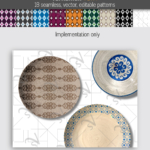 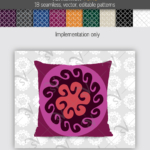 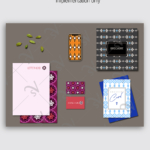 “Nafisa is a Turkmen name for girls in Afghanistan.”

The Turkmen are an ethnic group who dwell along the southern side of Amu Darya (river). Most Turkmen are nomadic people who herd yaks and many nomadic Turkmen still live in dome-shaped tents based on wooden frames.

The men wear coats with long sleeves, while women also wear long dresses to cover their hands in cold weather.

An important feature of Turkmen dress for women is the addition of silver and, more recently, gold jewellery. Most of the jewellery is worn on the head, down the front and back of the upper torso and on the lower arms and hands.

Another important element of Turkmen dress for men, women and children, is the inclusion of amulets. They usually take the form of a piece of cloth containing a text, which is sewn onto a garment.

This section includes many of the following Tajik elements: Mixed curves, zigzags, lozenges and triangles. 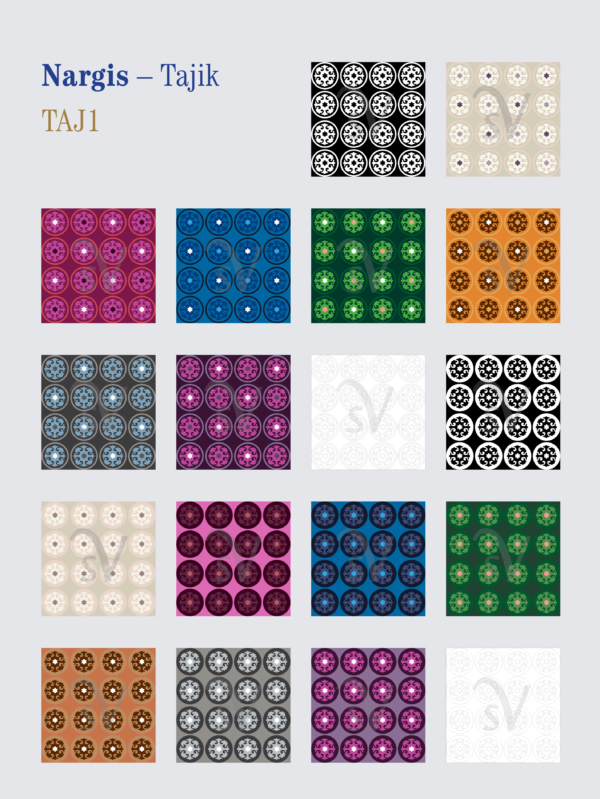 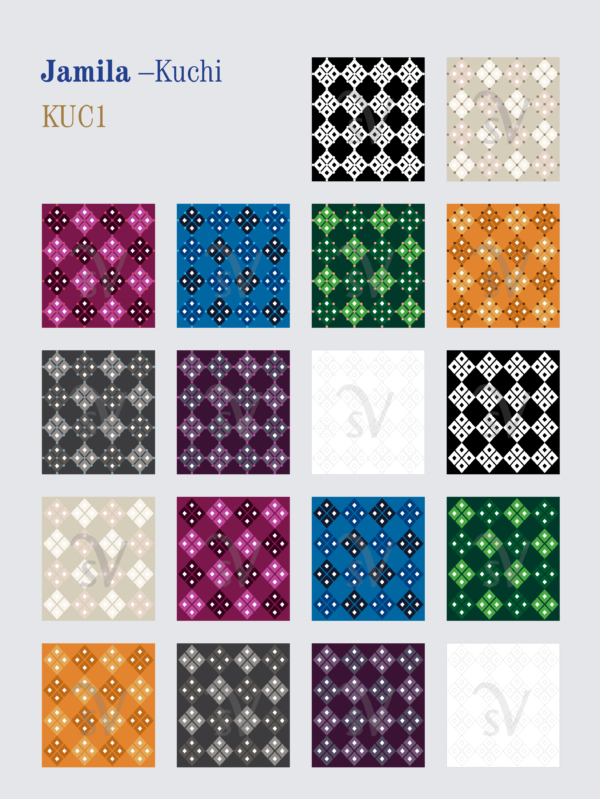 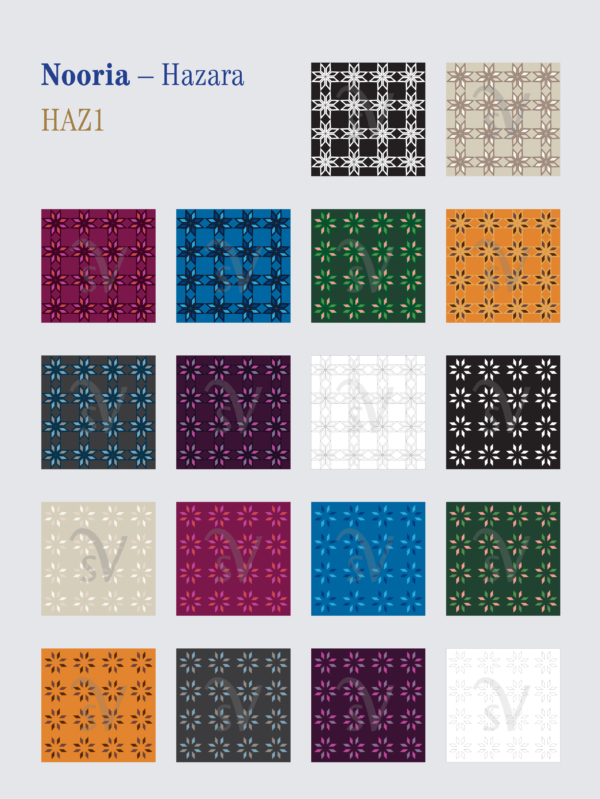 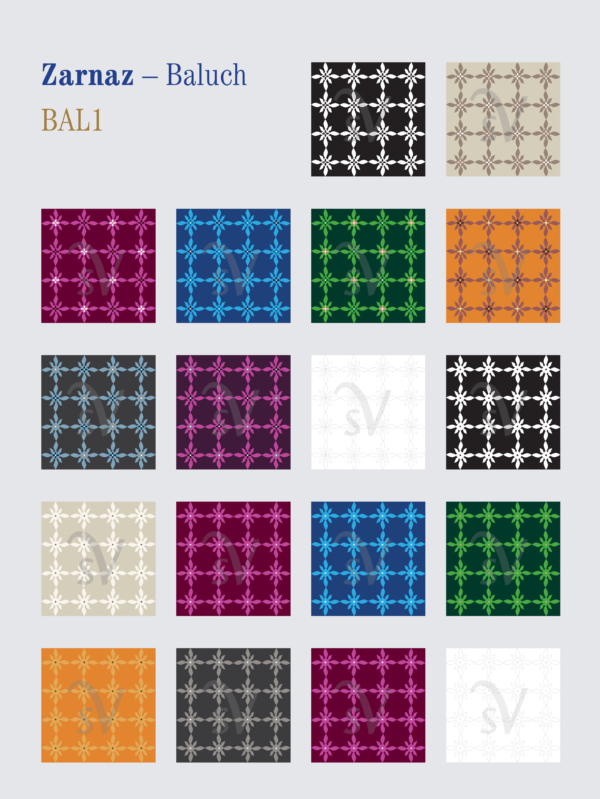