Home > About > Charities > Magic of Persia
Return to Previous Page 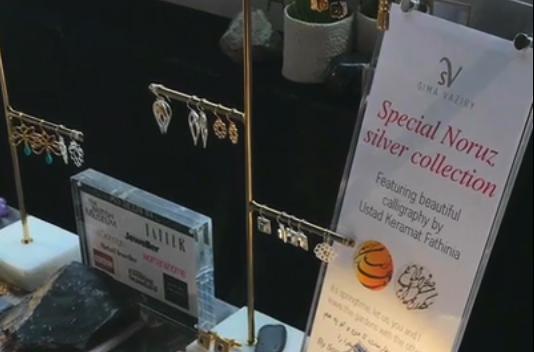 Established in 2004, MOP Foundation promotes Iranian art and culture to a wider audience outside of Iran, and strives to make a notable contribution to its long-term advancement worldwide. This is accomplished by establishing programmes in modern and contemporary Iranian art, music, media and academia in partnership with world-class institutions.

The charity’s primary source of funding derives from the auction of artwork generously donated by established and emerging Iranian artists. Conducted by Sotheby’s and Christie’s and held in Europe, the Middle East and the Americas, the success of these fundraising events relies entirely on the participation and support of artists and patrons alike. Sponsorships from organisations and individuals also support MOP’s various projects.

Sima has supported MOP at a number of events and donated a portion of sales to the foundation.