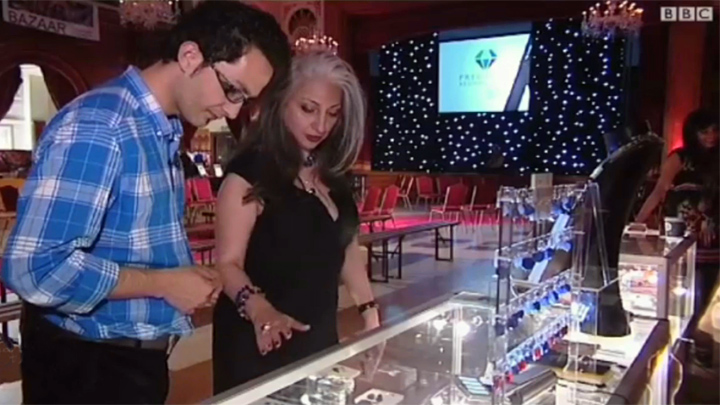 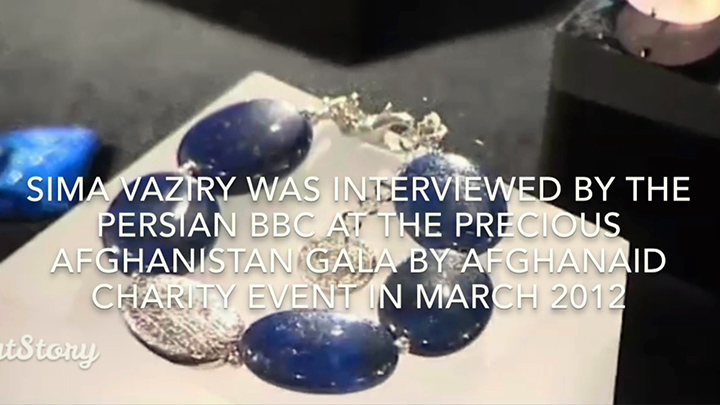 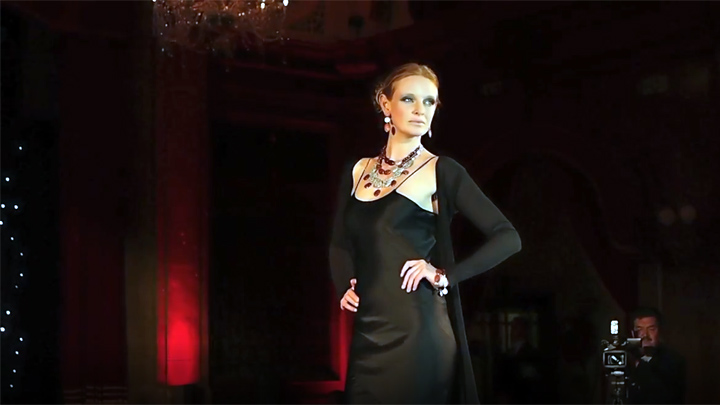 Afghanaid is a British humanitarian and development organisation. For thirty-five years, their dedicated personnel have worked with millions of deprived, excluded and vulnerable families in some of the poorest and most remote communities in Afghanistan. They build basic services, improve livelihoods, strengthen the rights of women and children, help communities protect against natural disasters, and respond to humanitarian emergencies.

Sima’s very first, Afghan inpired collection made its debut at “The Afghan Fashion Show” in 2010 under the Afghanaid umbrella and this marked the beginning of a 10 year ongoing relationship with the charity. The gala event was organized by Lady Cowper-Coles and Lady Jackson and headlined by Zarif Design who showed their exquisite clothes on the catwalk. Sima donated a necklace for the online auction as well as a portion of the sales.

In 2012, Sima and Pippa Small headlined the “Precious Afghanistan” gala charity event, a celebration of Afghanistan’s gemstone history . She also served as a member of the event committee, helping to organise the event and donated jewellery and a portion of sales to the event.

Most recently in 2019, Sima took part in “Afghanaid’s 35 Year Journey”, an evening in support of Afghanaid at the Royal Geographical Society. She served as member of the organising committee and donated pieces of jewellery for the silent auction.